2018 is a pivotal year to visit Prague as it celebrates the 100th birthday of the founding of the Czech Republic and 50 years since the Prague Spring. The Czech Republic’s capital city of Prague is at the heart of all the major celebratory events to mark the two anniversaries.

Special exhibitions, concerts, shows and parades take place during a full year of events, culminating on October 28 with a grand military parade and the re-opening of the National Museum. 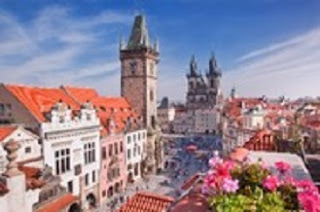 Also celebrating in 2018 is Corinthia Hotel Prague, which is 20 years old as a Corinthia-branded hotel. Perched atop one of Prague’s several hills, the five-star hotel boasts panoramic views of Prague, known as a City of a Hundred Spires.

To tie in with the double birthdays, Corinthia Hotel Prague will present a bottle of local wine to each guest staying between June 11-17, 2018. It has also extended its Best of Prague package to include tickets for the major exhibition of the work of world-acclaimed Czech Art Nouveau artist, Alfons Mucha. As part of the centenary celebrations, the exhibition runs from June until the end of October at the Municipal House in Old Town.

•           Old Town Hall Tower: Affords some of the best city views from the top of this 14th Century tower. Its astronomical clock is worth watching on the hour, every hour, for the procession of the 12 apostles. 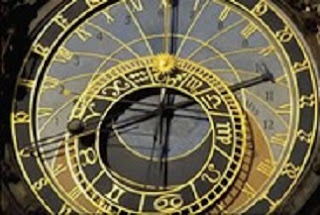 •           Alfons Mucha; The Slav Epic:  One of Art Nouveau’s most celebrated artists, this special exhibition at the Municipal House in Old Town showcases a series of paintings by the artist summarizing the history of the Czechs and the other Slavic nations. 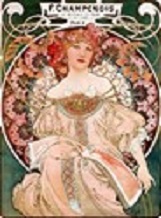 •           Žižkov Tower: The jury’s out whether this TV tower is a monument to Prague’s communist architecture or a funky place from which to look out over the city. It’s the tallest tower in Prague at 216m (708 feet) high.

•           Franz Kafka Museum: The museum tracks the life of Prague’s most celebrated literary son through an exhibition of his letters, diaries, photographs as well as period newspapers and videos.