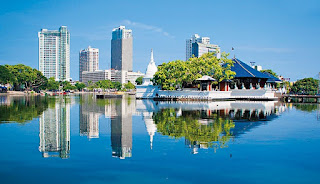 Colombo, the capital of Sri Lanka, has a long history as a port on ancient east-west trade routes, ruled successively by the Portuguese, Dutch and British. That heritage is reflected in its architecture, mixing colonial buildings with high-rises and shopping malls. 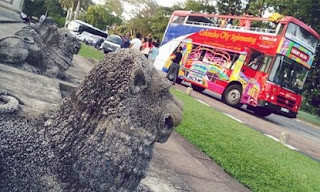 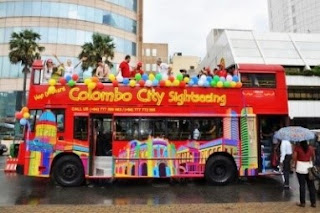