Culture vultures will have the best time in Malta in 2018 as the Mediterranean island’s historic capital, Valletta, is celebrating being named European Capital of Culture. It is the smallest capital ever to enjoy this accolade. 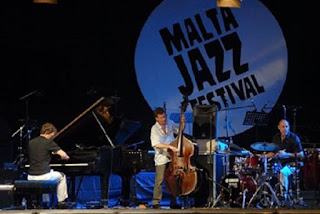 Part of Malta’s obligations are to have plans that are exceptional for the year and Malta has created a year-long events calendar around the themes of generations, routes, cities, and islands, to showcase the richness and diversity of its culture. Every month the islands will stage a major event. See list below.

Aiming to offer a tranquil backdrop to a frenetic itinerary of cultural sightseeing is the Corinthia Palace Hotel located in San Anton between the top two sights on the island: the historic capital, Valletta, and the former capital, Mdina, the hilltop medieval walled town full of Baroque and
Medieval architecture. 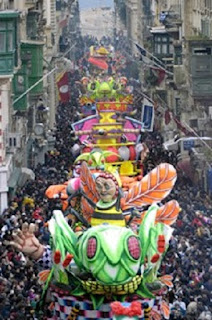 The hotel’s peaceful garden setting, old world charm – it was the first Corinthia hotel to open, in 1968, and is built around a century-old restored villa, now its main dining venue – plus its extensive range of leisure facilities, translate to a relaxing place to stay. 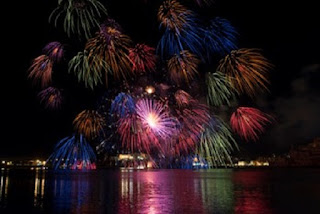