This holiday season let Corinthia Hotel London take you on a magical journey through the legendary story of Swan Lake.  Join us as we bring the fairy tale to life through delicious menus, unique afternoon tea delights, special festive cocktails and overnight stay packages. 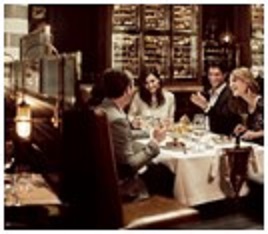 Behold a fairy-tale palace a young Prince comes of age…

Prince Seigfried’s Birthday party has been full of laughter and food. His mother has been quick to remind him that he needs to find a wife. To escape the festivities, he heads outside; keen to try his new crossbow from his mother, he explores the surrounding woodland.

Come and explore the forest with Prince Siegfried at The Northall this November and December: 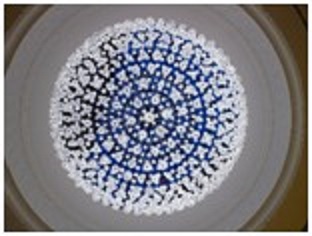 By the edge of a moonlit mirrored lake, Swans bow before their Queen, silken feathers, snow white wings…

On a magical moonlit lake, Prince Siegfried witnesses a graceful swan transform into a beautiful woman. Trapped within this curse, she will only be freed when she finds her prince charming and marries him.
Relax under the “Full Moon” chandelier in The Lobby Lounge and be tempted by the special afternoon tea: 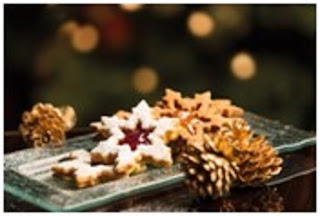 Princess suitors presented in majestic prestige. Prince Seigfried declines all, his heart now belongs to another, his queen, his love…

Massimo Restaurant and Bar is transformed into The Great Hall, welcoming Royal princesses from all over the world.  The prince surveys the room and spies some uninvited guests - Von Rothbart and his daughter Odile. Prince Siegfried’s heart is captured and quickly announces his intention to marry her. In his haste, he realizes that he has been the victim of a terrible plot.

Enjoy your own festive feast in “The Great Hall” of Massimo Restaurant and Bar:

As bodies entwine, granted forgiveness, acceptance, true love is triumphant,
a swan Queen and her Prince…

The final act takes us to the lakeside.  The prince bursts into the glade and finds Odette. He begs her forgiveness in the hope that the promise will be broken.  True love prevails as the Swan and her Prince are finally together.

While the ripples dance across the lake, relax and enjoy a festive cocktail at Bassoon:

To fully immerse yourself in the fairy tale of Swan Lake this festive season, Corinthia is offering a series of overnight packages from £425 (approximately $516.61). For further details please visit http://www.corinthia.com/hotels/london/the-festive-season-2016/