BUDAPEST, Hungary - Corinthia Hotel Budapest pulls out all stops this New Year’s Eve with a cinematic-inspired show, a sumptuous six-course gala dinner and surprise-packed raffle, held in the hotel’s stunning baroque-style Grand Ballroom. After a Royal Midnight Buffet, guests can venture out to one of the renowned open-air street parties or club nights on in Budapest, one of Europe’s top destination breaks for New Year’s Eve. The luxury hotel is also offering a limited-time New Year’s Eve package.

Corinthia Budapest, originally opened as the Grand Hotel Royal in 1896 and located in the center of the city, opens its doors to guests from near and far this New Year’s Eve. The VIP-treatment New Year’s Eve package includes limousine transfer from the airport, accommodation at the five-star Corinthia Budapest with in-room treats upon arrival, and entrance to the fabulous New Year’s Eve gala on December 31, 2015. The night is dedicated to award-winning movies. Starting with drinks in the lobby (inspired by Wes Anderson’s Gustave H.), the evening then continues in the hotel’s Grand Ballroom with a spectacular James Bond dance show, movie games, and a Star Wars laser show, all accompanied by the live music by the Just Show band. A sumptuous six-course gala dinner and raffle will crown the night.

The hotel’s New Year’s Eve package starts at €487 (approximately $515) and includes limousine transfers, accommodation for two with breakfast, a special festive in-room gift upon arrival, access to the Royal Spa and the New Year’s Gala dinner and show on the December 31. For full details, please see www.corinthia.com/hotels/budapest/offers/entertainment/new-years-eve-2015

First opened in 1896 as the Grand Hotel Royal, Corinthia Hotel Budapest remains one of the grandest hotels in the city. This impressive landmark, with an imposing Neo-classical façade and soaring six-storey glass atrium, was meticulously renovated in 2003, following its acquisition by Corinthia Hotels. It houses 439 luxurious rooms, including 31 suites and 26 apartments. Through its architecture and interior design, the hotel offers glimpses of a bygone age, and the building’s rich history seamlessly blends with state-of-the-art facilities and modern technology. The hotel’s original nineteenth-century Spa has been restored to reflect its former grandeur, while simultaneously offering ESPA’s cutting-edge treatments and technologies. Corinthia Budapest boasts the largest conference facilities of any of Hungary’s five star hotels. From authentic Far Eastern cuisine at the Rickshaw Restaurant, to traditional sweet Hungarian cakes and pastries, or a delicate selection of delicious Spanish tapas, every palate is catered for at the hotel’s four elegant eateries and two destination bars. Corinthia Budapest is a 21st-century grand hotel located in the heart of Budapest, created by experts with a passion for craftsmanship and an understanding of world-class service. Corinthia Budapest is an award-winning member of Corinthia Hotels’ collection of five-star hotels founded by the Pisani family of Malta. 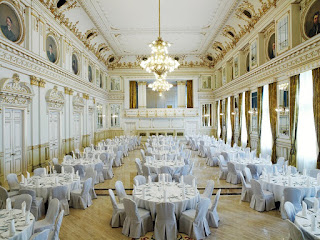 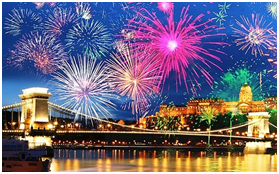 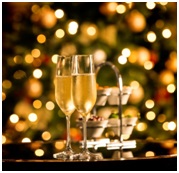